Ensuring a Healthy and Well Community in Corrimal

Our new centre is certainly benefitting the community as many residents previously experienced difficulty accessing bulk-billing doctors and imaging services in the area. The centre will help to ease the strain on the Wollongong and Bulli hospital emergency departments, who treated more than 33,754 semi-urgent or non-urgent issues last year.

The local residents now have access to a wide range of health services under one roof, including general practice, nursing support, radiology, pathology, pharmacy, dentistry, and counselling. It is open to patients 365 days a year and has the capacity to see up to 700 people per day. 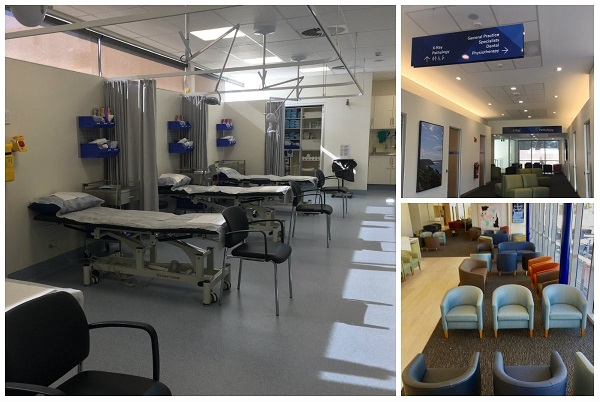 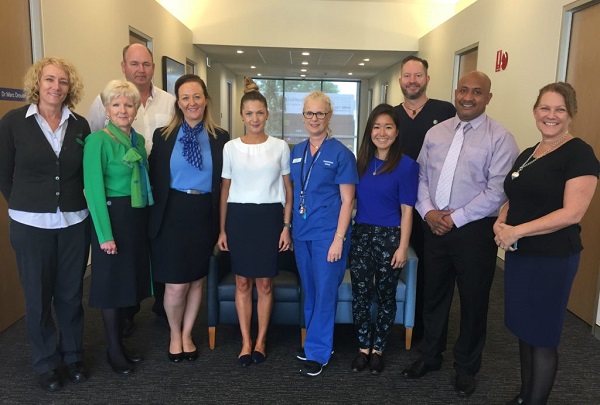 The team at our medical and dental centre in Corrimal

Staff and health care professionals responsible for bringing this new centre to life have done an absolutely fantastic job in getting the centre up and running in its first couple of weeks, with patients already starting to spread the word throughout the community.

An official launch ceremony and ribbon cutting was held on 1 February 2017, which fittingly coincided with the date of the 33rd anniversary of the introduction of Medicare. We were privileged to have Hon. Sharon Bird MP, Federal Member for Cunningham and Ryan Park MP, Shadow Minister for the Illawarra amongst the attendees of the official opening, alongside the Corrimal Chamber of Commerce as well as local media.

The Hon. Sharon Bird MP, who also spoke at the official launch, praised the opening of the clinic, its job creation and said it was a welcome addition to the area.

In a speech at the official opening, Dr John Houston, Chief Executive Primary Medical Centres said: “Australia has an ageing population and increasing amounts of chronic illness which is becoming challenging to manage. Primary Health Care is best placed to deliver healthcare for semi-urgent and non-urgent issues and keep Australians well, helping to alleviate the strain on overcrowded hospital emergency departments. 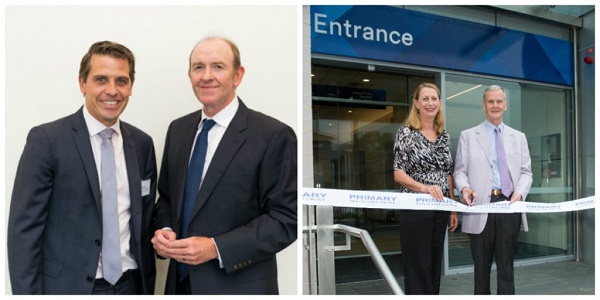